Today is the first day of WoW's in-game anniversary event, and though it didn't get us any new pets this year, we do get an opportunity to collect one of the goodest bois on Azeroth: the Corgi Pup! 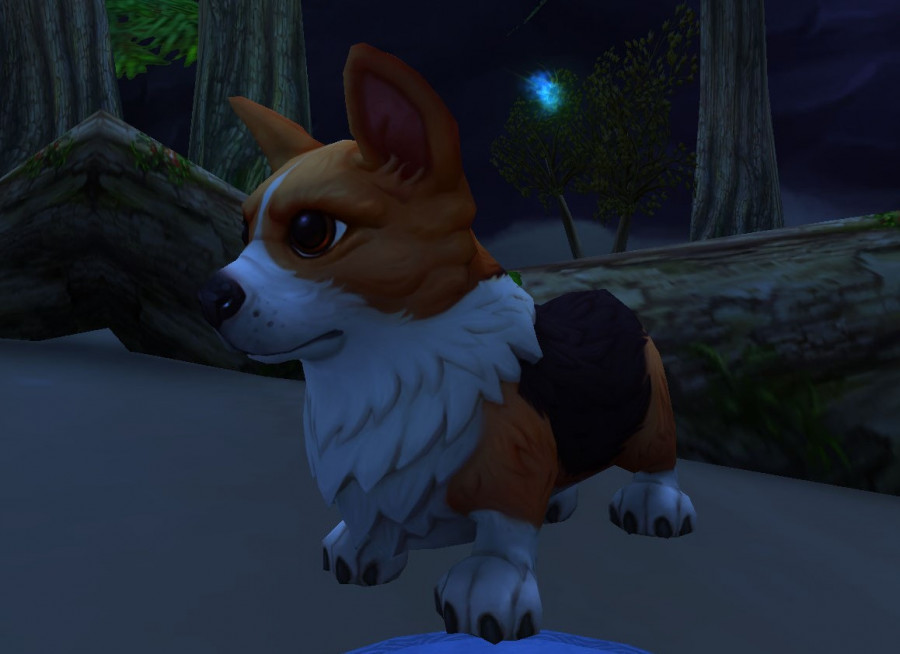 The 15th Anniversary pet, Lil' Nefarian, is not available during this event, but it has been spotted on the Black Market Auction House, so keep your eyes open and your gold ready. 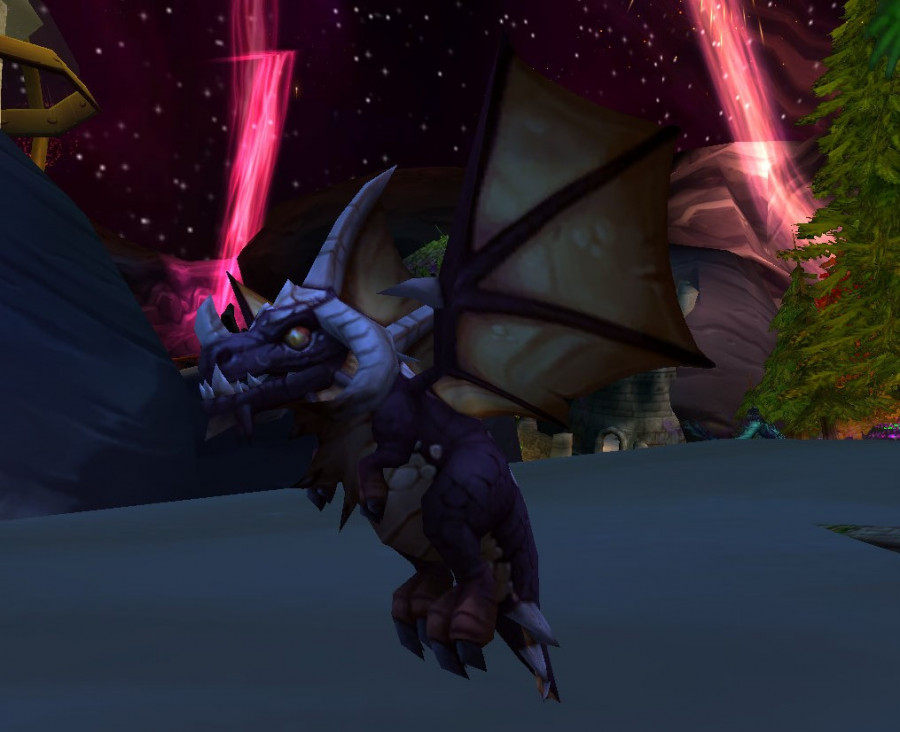 Once again, we wish WoW a very happy birthday, and hope for many more in the coming years!